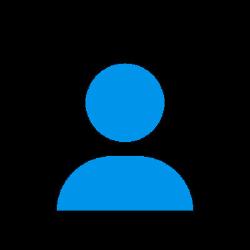 Katharine Hyatt is a postdoc, working in the Center for Computational Quantum Physics at the Flatiron Institute, a division of the Simons Foundation. Her research focuses on developing new numerical methods to understand 2D correlated electronic systems, and finding interesting applications in condensed matter physics for these methods. Tensor networks play an important role in this research, along with methods like exact diagonalization and quantum Monte Carlo. She was previously a graduate student at the University of California, Santa Barbara, where she received her PhD in physics in June 2018. Her undergraduate study was completed at the University of Waterloo, from which she holds an Honours BSc in Mathematical Physics. She also moonlights as a sometime Julia language and package developer.